Philanthropy is about generosity, not self-redemption at taxpayers’ expense

Florencia Roitstein is co-founder and director of Ellas: Women & Philanthropy

A major fire has engulfed the medieval cathedral of Notre Dame in Paris, one of France’s most famous landmarks. The French President Emmanuel Macron called for donations for reconstruction and a number of French billionaires and big companies very quickly responded. It is quite normal nowadays that when we talk about philanthropy, we refer to the “industry”: billionaires, dollars, infrastructure, human resources, strategies, targets, best cases, evaluations, impact, etc. More and more, philanthropy is the ‘talk of the town’ among elites, whether in Paris, Davos, New York, Sao Paulo or New Delhi.

People are looking at what the ‘powers’ – governments, global corporations, billionaires, foundations, international agencies – are doing to provide solutions to the complex challenges of our planet. At the top of the philanthropic pyramid, promises are made that, despite the ills afflicting our planet, inclusive prosperity will flourish if we follow a certain path and invest resources in a certain way. At the bottom of the pyramid, people struggle to survive but while doing so, they also create collective community initiatives to cope with adversity and address burning social issues. Depending on where you are, both the world and the solutions to its problems look quite different.

The recent fire at Notre Dame Cathedral in Paris, the rapid response of France’s billionaires and the controversy over their initiative reflect clearly the different points of view about the role of philanthropy. Some see it is a generous gesture on the part of the French elite to commit money so quickly to rebuilding one of the most iconic buildings of western civilization.

Nevertheless, while the participants in this billionaires’ telethon are keen to put their name to the renovation of Notre Dame, they are not always so quick to pay their fair share of taxes. The donations promised by the multinationals, the corporate foundations and by the millionaires, will be free of 60 per cent of tax in the case of companies and of 66 per cent of tax in the case of individuals and those donations could span a period of many years. In fact, they will be largely retroceded in the form of tax cuts, so anonymous taxpayers will ultimately fund a big part of the donations announced, while billionaires and multinationals take the credit for funding the cathedral’s restoration and for relieving the state of a burden by their munificence. This discussion is around money, priorities and arrogance; but also about generosity and giving. The amounts donated by the French rich are peanuts when compared with the fortunes they have built.

So let’s be clear. Too often, wealthy people and multinationals donate money to reduce what they pay in taxes, to increase their social reputation, to feel good about themselves, to shape the world according to their vision or just to develop new business for themselves and their companies. And aren’t they actually seeking to buy indulgence for their tax practices? Isn’t the fire of Notre Dame ultimately an incredible opportunity for French billionaires to buy redemption inexpensively? If so, should we call that philanthropy?

And yet wealthy elites in France appear more favourably compared to how their counterparts react in my part of the world. The Museo Nacional in Rio de Janeiro, Brazil’s oldest and most important historical and scientific museum, and the biggest natural history museum in Latin America, was consumed by fire last year. Much of its archive of 20 million items is believed to have been destroyed. Seven months after the fire, only 0.034 per cent of money for its rebuilding has been raised – compare this with the far higher percentage of donations made for the restoration of Notre Dame in just 24 hours!

But of course, the Notre Dame fire draws more attention than the limited availability of decent jobs for women in Africa, Chile, or the lack of access to books for children in Artigas, Uruguay, or the discrimination faced by women of African descent in Guayaquil, Ecuador, or the lack of access to sexual and reproductive health of young adolescents in Guatemala, or the epidemic of femicides in Nicaragua.

Fortunately, I had the chance during the last month to have long conversations with more than twenty ‘invisible’ Latin American women as part of the review process of the recently launched Generosas award supported by the Global Fund for Community Foundations. It was moving to hear how these women – with little or no knowledge of what philanthropy is – are exercising every day one of the key faculties of ‘love to humankind’: generosity, giving and building new opportunities for their communities.

Led for instance, by Lucinda, a teacher in the Bolivian highlands, the school curriculum has changed to incorporate a gender perspective and environmental education to protect Lake Titicaca so that local farmers can have a decent and productive life. It is this kind of generosity that also drives Felicita in Nicaragua to train, equip and lead a group of 80 ‘community defenders’ to create a network with cell phones to combat femicides and violence against girls in the rural area where she lives. The same goes for Orianna in Mexico City who founded the NGO Balance and created the Fondo Maria to help, care for and support in the legal and medical processes young girls who want an abortion and which, as a way to raise funds for the cause, organises parties to dance salsa and pachanga; and for Belen, in La Mixteca, Mexico, who draws on ancestral knowledge of mushrooms to generate income for women, raise their self-esteem and develop tourism for the benefit of the local community; and Saskia from Mexico City who offers a second chance to women and their babies who are in prison.

Why is it that these women give and care so much that they are ready to sacrifice their own homes to build a library in Uruguay or a school in Guatemala, or even their own life to stop girls from being trafficked in Veracruz, Mexico? All 23 women interviewed had the same reply: they do it in order to change the social system and by doing so, to improve the living conditions of their community. And they do it by mobilizing their own scarce resources, sometimes risking their own lives.

These few examples reflect the way that women of all ages are now the driving force in community philanthropy and in producing people-owned changes in Latin America. Their commitment, courage, persistence, resilience and strategic focus on small interventions that lead to big impact is in marked contrast with the bureaucratic concerns of institutionalized philanthropy or the posturing of billionaires. They also serve as a reminder to practitioners in the field that, beyond the glamour of wealthy individuals and institutions, generosity and giving is an everyday practice in every community. It does not need to wait for the burning of Notre Dame or some other catastrophe to show up. It is just a way of living and fighting against social injustice.

Women who don´t stay at home. 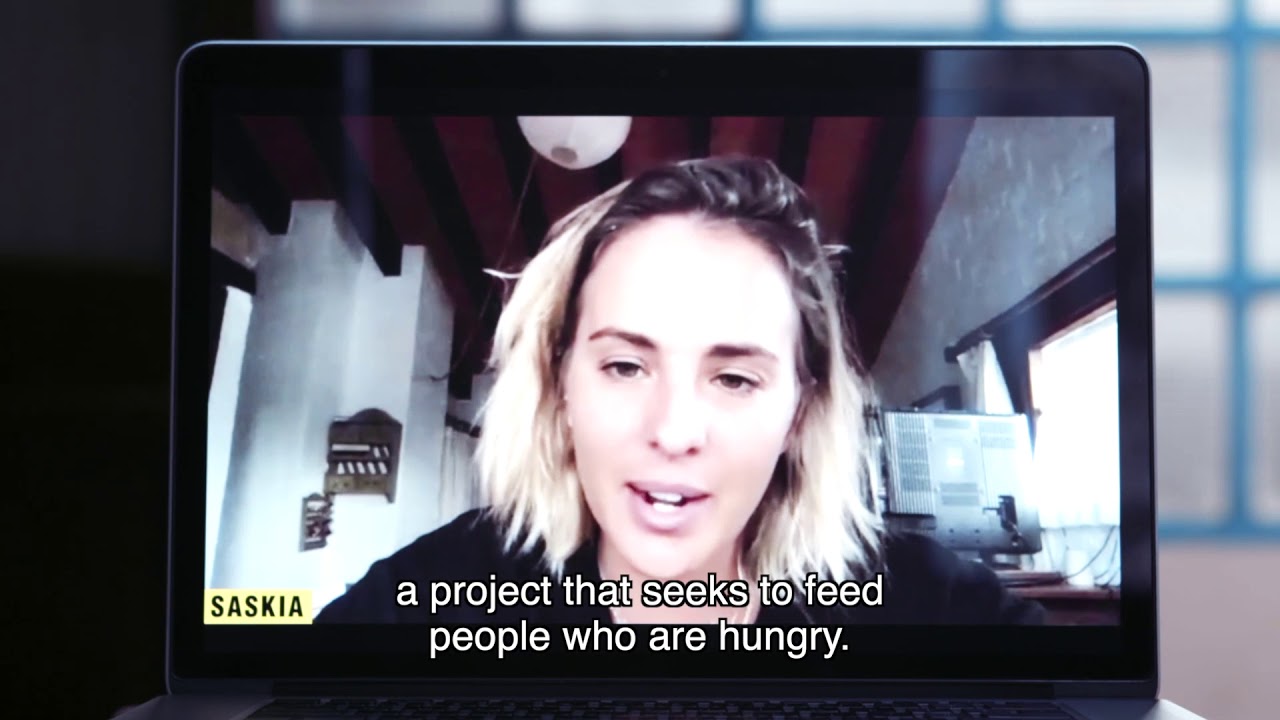